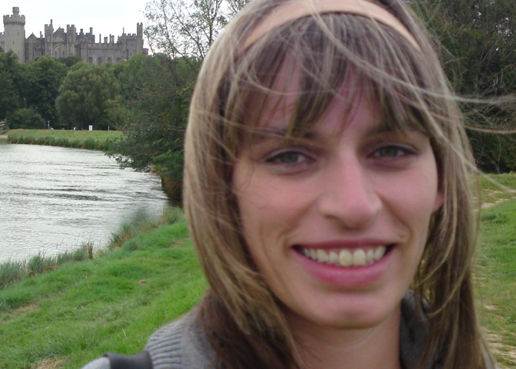 Kim Moore was born in 1981 and lives and works in Cumbria. Her first full length collection The Art of Falling (Seren) won the Geoffrey Faber memorial prize in 2017. She won a New Writing North Award in 2014, an Eric Gregory Award in 2011 and the Geoffrey Dearmer Prize in 2012. Her first pamphlet If We Could Speak Like Wolves was a winner in The Poetry Business Pamphlet Competition. It was also chosen as an Independent Book of the Year in 2012 and was shortlisted for the Michael Marks Pamphlet Award and the Lakeland Book of the Year Award. She was a winner in the Northern Writers Awards 2014. Kim’s poem ‘In That Year’ was chosen as a Members’ Poem on the theme of ‘loss’ in the summer 2014 issue of Poetry News, and was subsequently shortlisted for Best Single Poem in the Forward Prize.